I was able to finally attend the famous Route 66 Marathon for my birthday. This was my 10th half marathon and also the start of my 35th birthday. It was a very eventful birthday weekend as we survived a hotel fire and 20 degree temperatures at the start of the race. If you are wanting to see more of what to do in the city and stay while running Route 66, make sure you check out my Tulsa City Guide. Below I will focus on the race it’s self and the highlights of the race weekend.

I usually overlook expos because they are all the same but I saw this expo being packed on both days, and I can see why. There were tons of sales that I hadn’t seen at most expos.  Brooks had an awesome deal on shoes, and even were doing foot analysis.  Most vendors had a little bit of everything for your running and fitness needs. If you are looking for some deals and sales this was great to take advantage of while there.

If you can, it’s great to see the speakers and panels lined up at the expo. There were several that honestly even I enjoyed attending but also being a part of as a moderator on. The run influencer panels and also experts panel presented by SM Tulsa was epic and grand. You got a chance to hear from some vital historical folks in the running community but also what it takes to be a run influencer and some of our race preps. To be a better runner you just don’t run, but you also gotta learn. So I recommend it checking out their app, which shows the list of everything going on and also reminds you.

If you want to see a preview, then join the 5k and 10k, which were sold out. I have never seen so many people excited about a 5k except for the Boston Marathon. If you are there for cheer squad for those who are running the following day and want to hang out then this is a great race to join. You get a very similar experience as the marathoners do and the gear is fantastic! I loved the 5k hoodie shirts and have worn it a lot. Worth it!

Don’t want to pay or wake up early? Enjoy the famous Bart Yasso shake out run with fellow runners. It’s a simple out and back run with Bart and other runners who just want a quick warmup to start the day. You also get a chance to run with Bart and ask questions as he goes over the race before hand.

If it’s your first marathon or you are a slower runner, the Route 66 Marathon embraces you COMPLETELY from the start of the race to the end. The last marathoner got the same experience and support as the faster runner if not even more. They party hard for you and with you.

I have tons of friends who run this race continually. I have never heard a complaint about the race either. After running it this weekend, I totally understand why the Route 66 Marathon is consistently a favorite of countless runners, and most recently named the best Marathon in the state of Oklahoma. Here are a few notes you should know about running the race and what to expect.

So now that you have gotten the point that this race is a big party, here are a few famous party stops along the course that are known and a must to experience. Since I ran the half, I can only talk about what I saw, but I am sure there is more on the full.

When I registered for the race, I had a hard decision of what medal to select. I was with the Half-Fanatics and Marathon Maniacs but I could have easily selected Black Girls Run! too. This means I get a special medal and it’s pretty cool! Not a member of these clubs? Don’t worry. If it’s your first marathon, you get a special “My First Marathon” medal. What way to celebrate your first marathon than to get a medal that says it. Each year it’s something different so you have to keep your eye out for this.

The Mother-load of the Race VIP

I have gone to many VIPs but let me tell you the Mother-load VIP is worth every penny! The fact that it’s limited means I don’t have to worry about the elements and can relax. Since it was so cold during this race, the VIP entry was definitely needed. I got a chance to sit in warm tents, check my bag, and stay away from the elements before the race.

After the race, it’s located immediately after you leave the “post-race” security section and it’s inside. I was impressed with this VIP as everything was located inside, and I could sit down and not have a care in the world. I had excellent food, which included vegetarian options, massages with no wait, a quick place to change clothes, great drinks and could relax for hours.

Tips for Running At Night 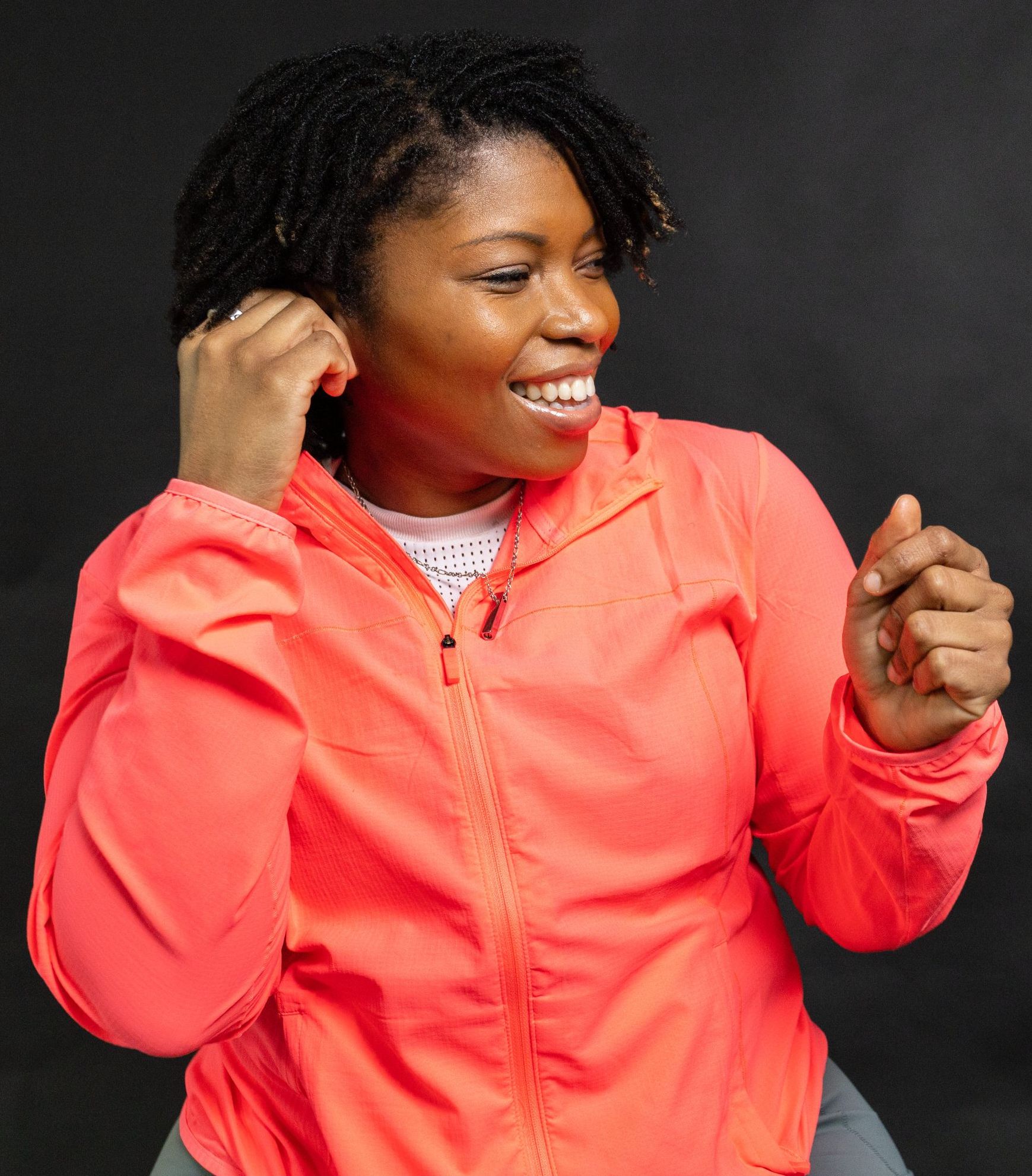